Home  /  Innovation   /  Are We Human? — How we talk about corporate identity 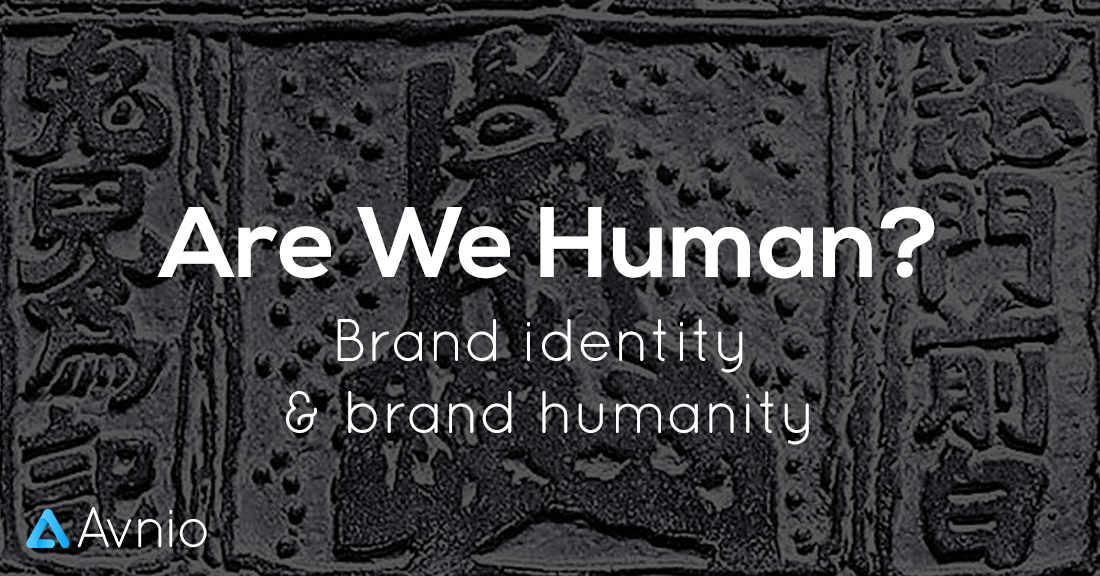 Are We Human? — How we talk about corporate identity

A limited company is a legal entity all of its own and it operates, in many ways, like an actual person. We even use terms like, the face of the company, the head of the company and voice of the company. The word “corporation” comes from the term corpus, meaning body as Yuval Noah Harari aptly points out in his best-selling book, Sapiens.

Companies have been speaking to us, or rather at us, for a long time. One of the earliest brands ever discovered is on a copper plate, advertising White Rabbit sewing needles dating back to the Song Dynasty.

But it wasn’t until pretty recently that this became a two-way conversation. The internet and social media have given people an opportunity to talk back in a whole new way.

If you were on Facebook when it first came into prominence, you’ll remember that you had to be affiliated with a university or college in order to be part of the community.

Slowly but surely this opened out to a wider usership but there was no advertising on there at first in order to keep Facebook cool.

Then something strange happened.

Businesses started to appear, not as adverts or commercials, but as actual personas with profiles of their own. Imagine having a party at your house and a detergent company shows up to hang out with you and your friends. It may sound completely ludicrous but that is the actual online world we operate in, where brands and people talk together in this strange shared space.

I remember working in my first sales job and whilst discussing social media with my boss, he said to me “Do you understand that we are living in a world where you can like a kitchen cleaning brand, publicly. What does that even mean?”

I’m still not sure I know the answer to that question. This line between person and corporation is becoming more and more blurred. Now with the advent of AI, not only are companies communicating more with customers through social media but also with chat bots. AI doctors are now the norm for mobile health checks and very soon, you may not even know if you are speaking to a real person or not.

At Avnio we develop solutions for businesses to communicate internally, allowing you to ask your business questions, and there’s no doubt that as technology advances these separations will feel more and more like an everyday necessity. Ensuring that these technologies are built with unbiased data sets and that an inherent type of privilege isn’t hard wired into the technology is crucial.

According to a report called DISCRIMINATING SYSTEMS Gender, Race, and Power in AI from the AI Now Institute & New York University, 2019, there is a diversity crisis in the AI sector across gender and race. The report states that recent studies found only 18% of authors at leading AI conferences are women, and more than 80% of AI professors are men.

This disparity is extreme in the AI industry: women comprise only 15% of AI research staff at Facebook and 10% at Google. For black workers, the picture is even worse. For example, only 2.5% of Google’s workforce is black, while Facebook and Microsoft are each at 4%. It sates that “given decades of concern and investment to redress this imbalance, the current state of the field is alarming”.

There is clearly a lot of work to be done before we can celebrate true equality, and there will be plenty of hard work after the fact, maintaining & stewarding those principles. How to get there is not a straight path. A reaction like the one happening around the world right now can lead to real change but only if we’re all open and honest about the way we communicate with each other. We’re a B2B SaaS company and how we discuss the issues facing the world may seem on the face of it totally irrelevant to the conversation. There is no doubt that we use these social communication channels to sell our products as does every other business and that can make the line of conversation feel loaded with some sort of agenda.

But it’s not a one-way street, social media isn’t just a space for talking ‘at’ people, we’ve come a long way from inscribing business services into copper plates. Communication has to reflect the space you’re in. This is a shared platform for conversation and if brands are going to take part and talk like people then we also need to respond as people.

So let’s talk to each other. Let’s all talk openly and honestly and keep the conversation going. But even more importantly than that, let’s listen to each other.
Share 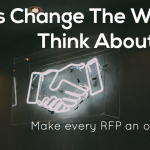 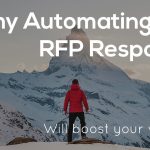 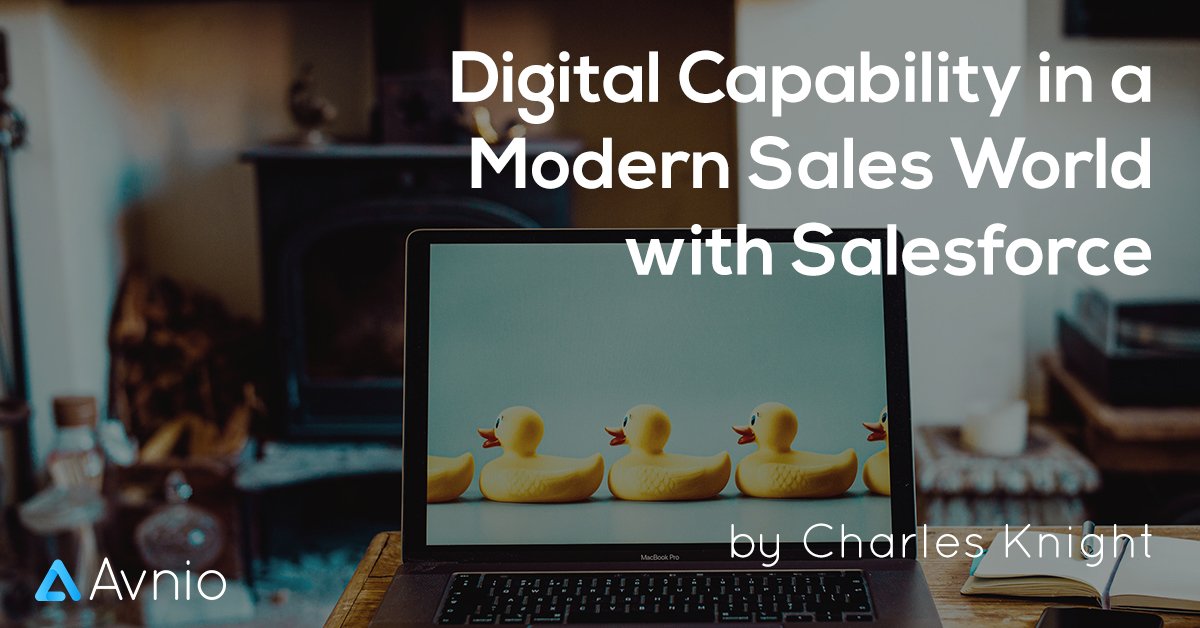 Digital Capability in a Modern Sales World with Salesforce

Sorry, the comment form is closed at this time.